Dénes Nagy : A Face in the Distance

«  …The characters of the film are neither heroic, nor evil. They are simple farmers (as are the local Russian villagers). They had been drafted in the army. They felt homesick, cold, tired, and scared but they followed orders. The film captures these people in a situation where they had no clear idea what was awaiting them… » 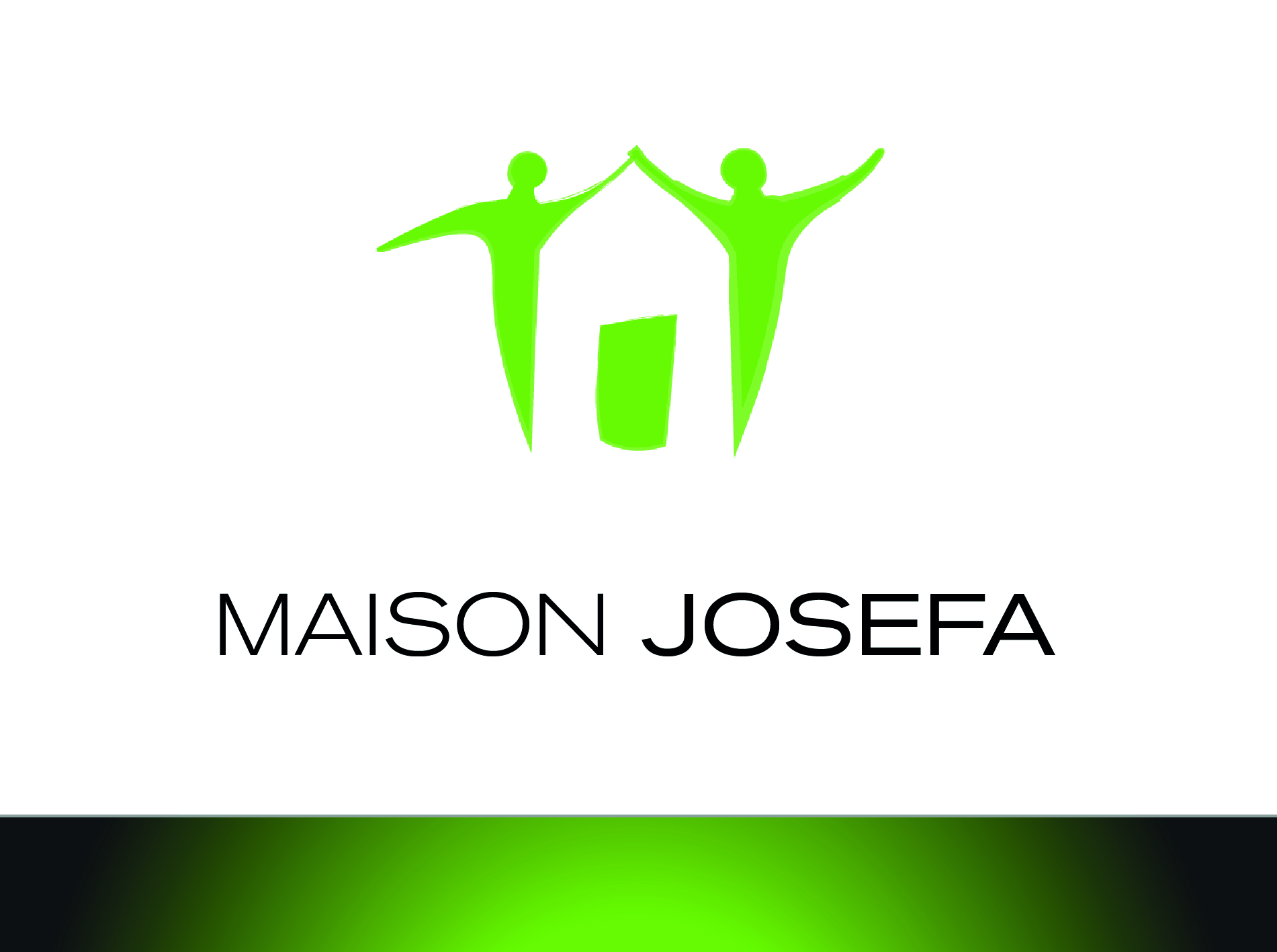 The Josefa Foundation celebrates its 10th anniversary. Together, migrant. On this occasion, the Josefa House opens its doors to us, All, migrant.

This time it can be said: the work on the Josefa House is complete! What a migratory journey since the summer of 2018; a journey that was certainly eventful but that culminates in a new and beautiful space Josefa 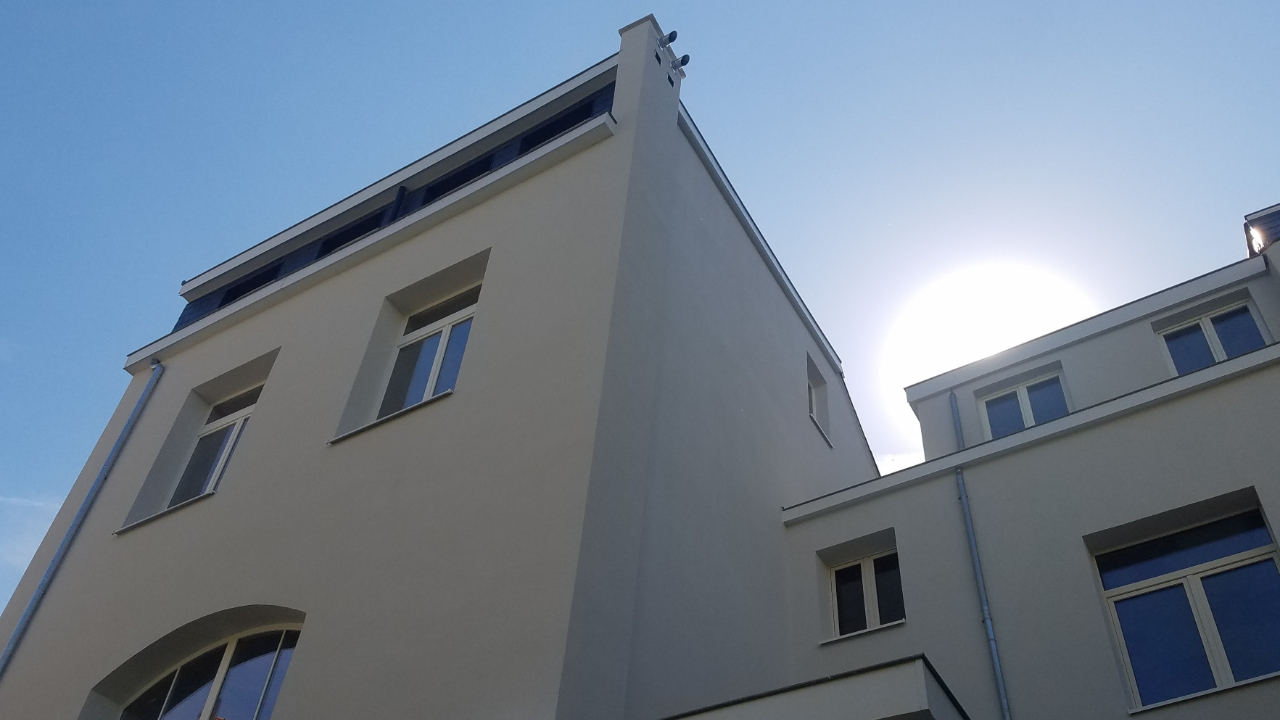 Josefa – All of us, migrant(s)

Josefa Foundation. Since 2011, the Josefa Charitable Foundation endeavours to share its vision “All of us, migrant(s)”

Since 2011, the Josefa Foundation has been striving to share its vision of "All of us, migrants" as the foundation of our Human-History... 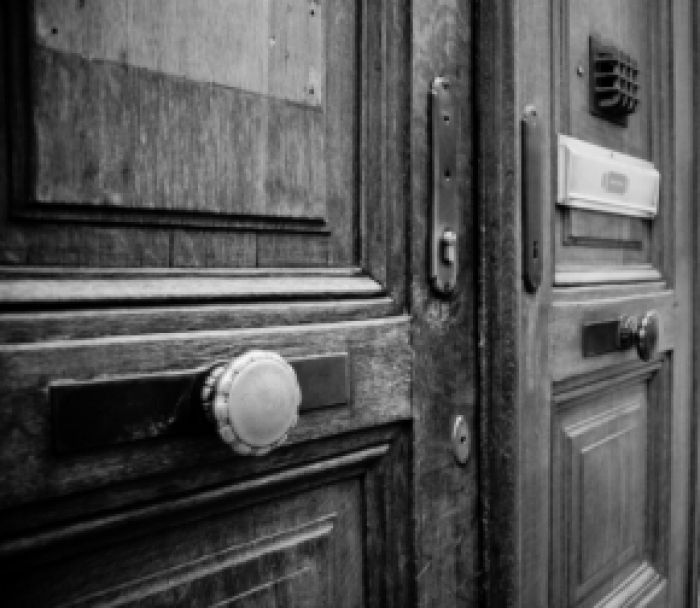 The restorations and renovations are coming to an end.

Since September 2018, the Josefa House has been experiencing its migration. In September 2019, the completion of a significant portion of the restorations and renovations has already allowed the arrival of twelve residents…